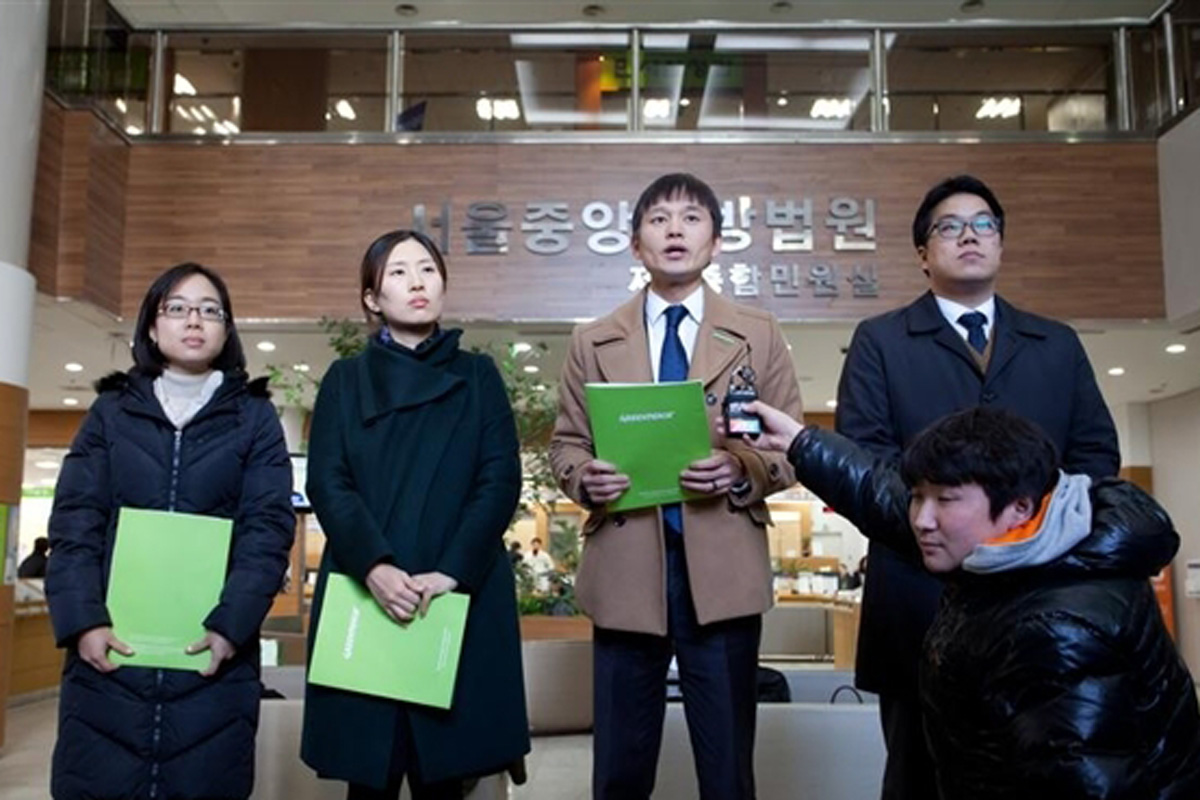 In 2012, following the Fukushima nuclear disaster and under increasing criticism from Greenpeace for rapidly expanding its nuclear programme, the South Korean Government undertook a crackdown against the environmental organisation.

I was brought in to provide communications help and guidance for the new Seoul office, at a time when Greenpeace staff were being banned from entering the country. The campaign in South Korea focused on the risks rapid expansion of nuclear power posed to the country, renewable energy, and human rights. 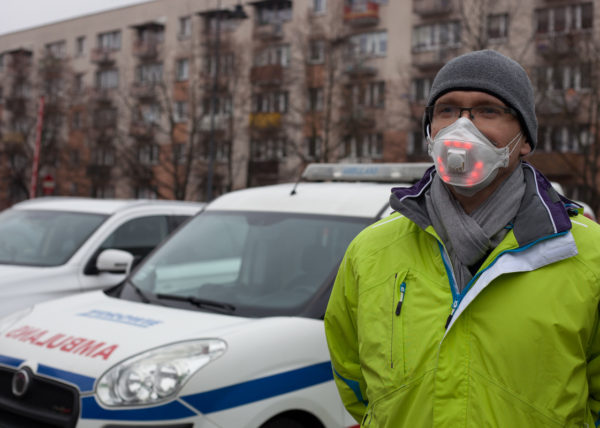 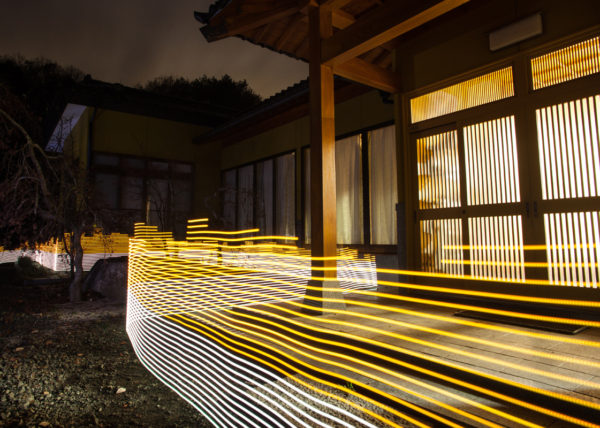 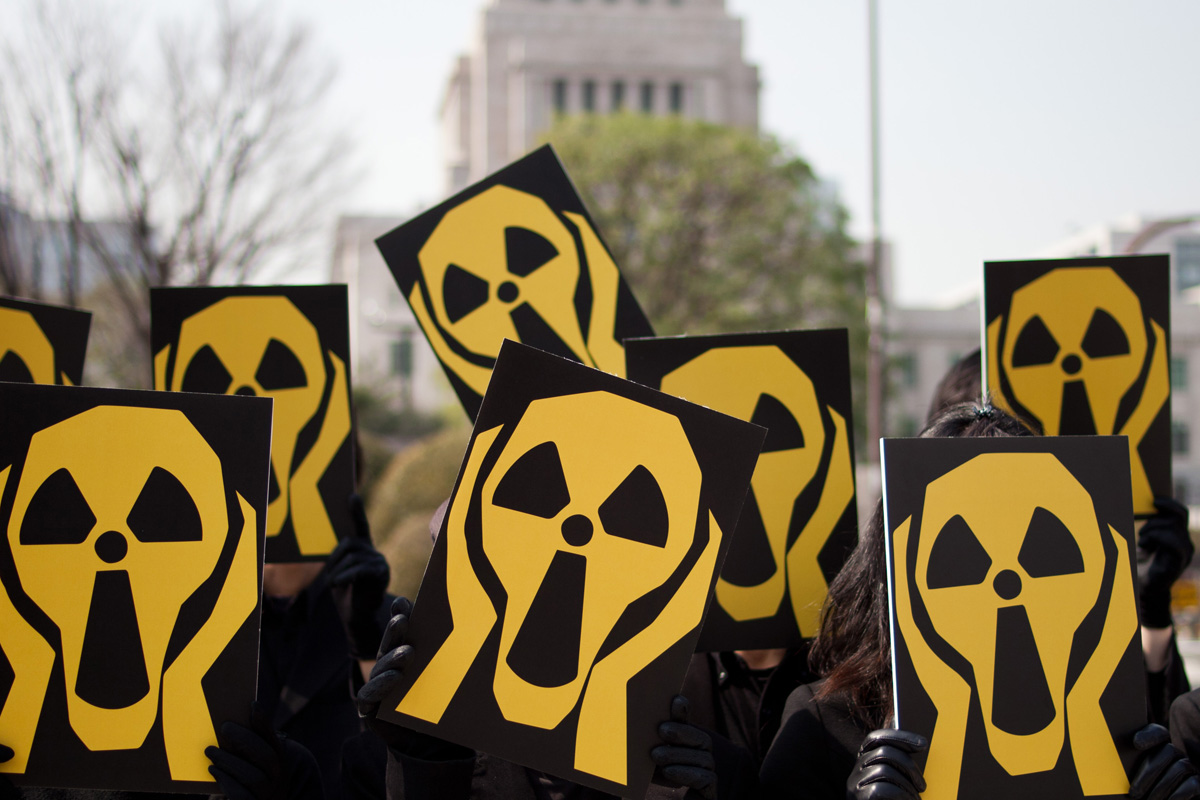 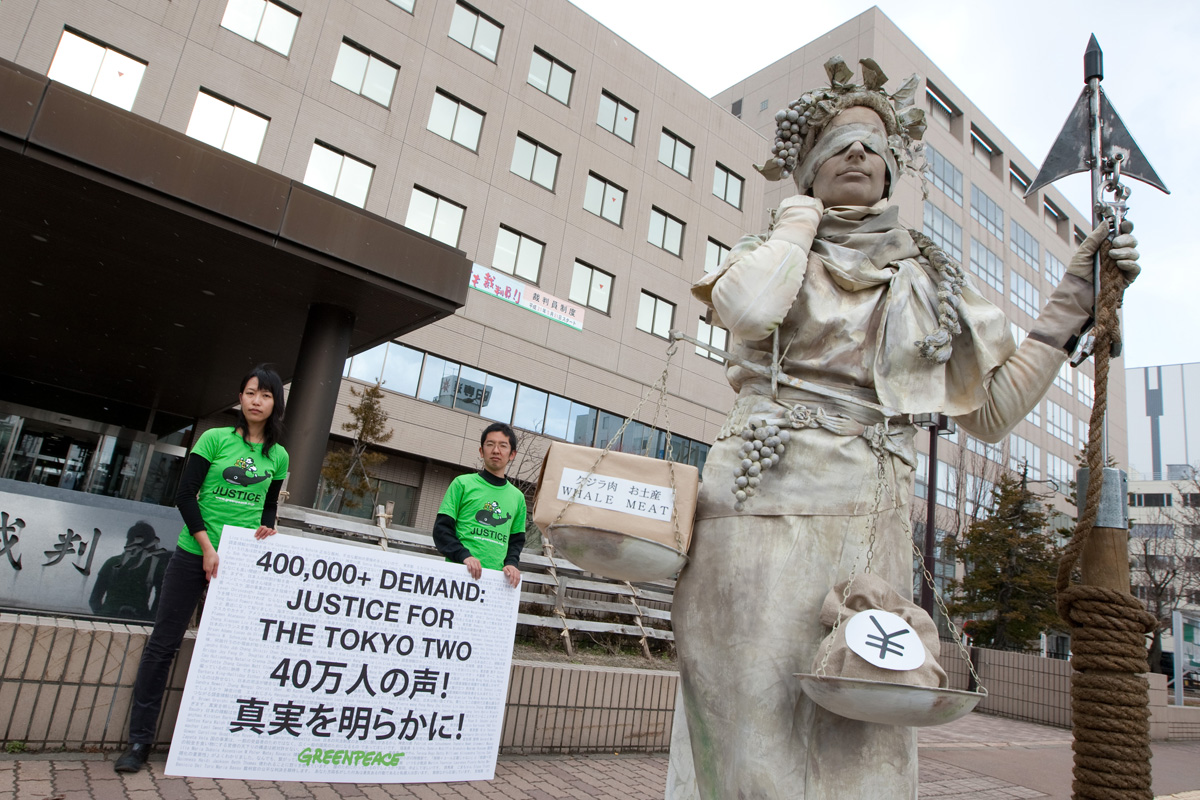