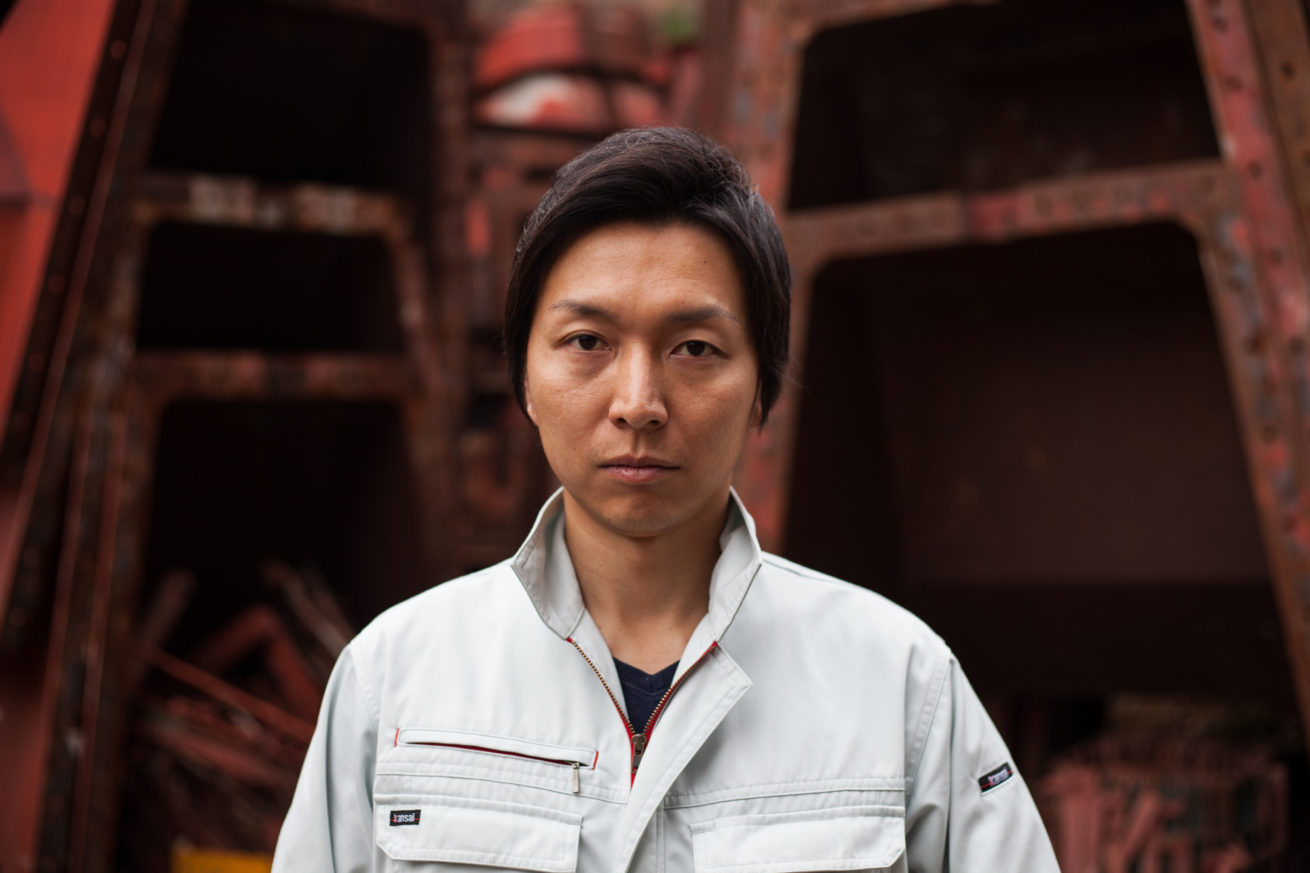 The Sato family has lived and worked in Iitate for generations, but it is now one of the more contaminated areas in Fukushima.

Once farmers, the family started a business forging breakwater barriers for seaports 27 years ago on the land they once farmed. Now their land is both contaminated and surrounded by bags of waste from the cleanup effort.

Kenta Sato worries his father’s business will continue to struggle and decline. It is hard to find young workers these days, and it may become challenging to find customers as well.

“People have evacuated the village and started new lives, and they will not come back. I have heard people say this. Our factory is totally surrounded by temporary dump site, what customers are going to order from a factory in this place? How will it survive?” 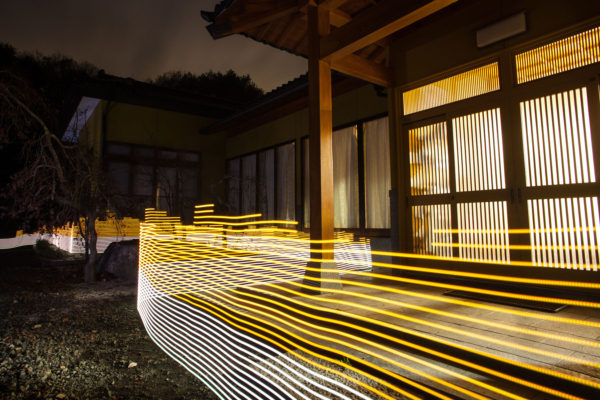 Greenpeace has checked radiation levels at the house and factory several times since the nuclear disaster, and while levels have decreased over the years, new light mapping work shows how it has lingered.

One of the main problems is that Iitate is mountainous and heavily forested, so there is no easy way to remove radioactivity in the environment. This problem is made far worse by severe bureaucratic disconnects that hinder progress.

“75% of Iitate is covered by forest. Even after decontamination 50% of radiation remains, and on top of that these black bags raise the level, so perhaps in the end 70% or so of radiation remains in the area. It makes me wonder if this operation is meaningful. People are saying that it is wrong to push people back to places surrounded by the black bags. There is a story to even return the schools to the village in 2017. The villagers thinks this is outrageous.” 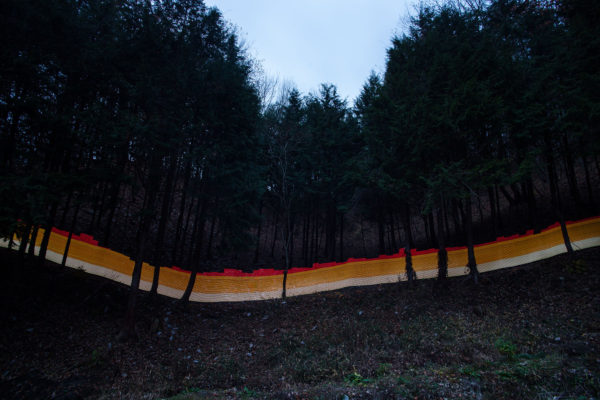 Every time it rains, the snow melts, or the wind blows, irradiated particles are spread over the area, recontaminated places that have been cleaned, and ensuring ongoing health questions for those living or working in the area.

“When decontaminated, the level of radiation decreases a bit, which everyone knows. But after that it is all left to an individual to make decisions… Whether to work here, how to support life. Without finding answers on how to deal with radiation risks, people are put into a situation to make their own decision. We have forced to be in such a situation in the past five years, and we don’t know to what extent radiation impact us. For example, my father had a stomach cancer removed last month, but who can say this is radiation related?”

Using a light mapping tool, radiation around the decontaminated areas of the Sato house and factory shows consistently elevated levels, and occasional bursts of red. This tells us that protective measures to minimise exposure (such as comprehensive decontamination, resettlement, special health services, food controls, etc) should at least be be considered, but as workers and family members spend a great deal of time there, such measures should really be necessary. 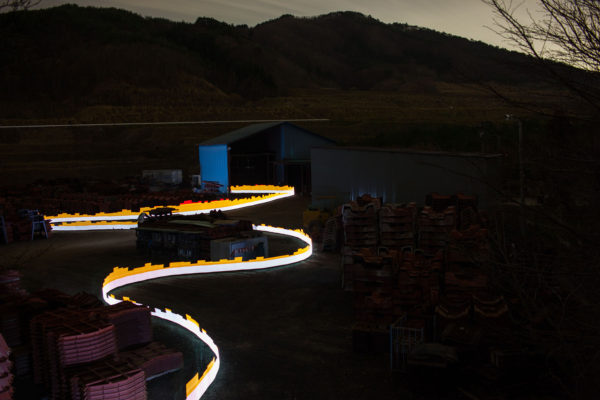 Still, the family continues life as best they can in the dusty, continually recontaminated environment. Kenta lives in Fukushima City, but for his parents and the older generation there is not much choice other than to stay.