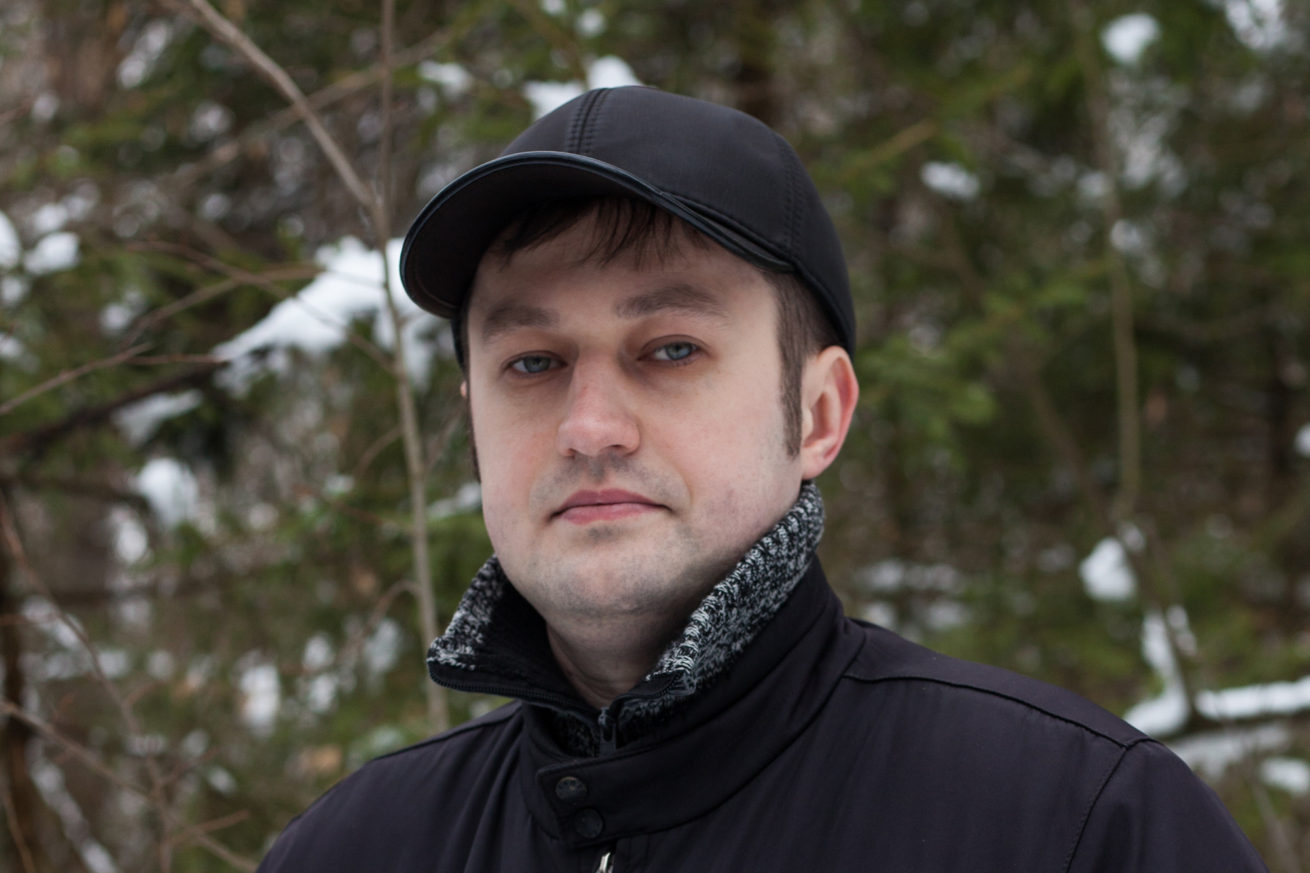 While the Fukushima cleanup effort struggles to deal with the immense challenge of its mountainous and heavily forested terrain, a long-term vision of the radioactive forest problem is evident in the Bryansk area of Russia, 30 years after Chernobyl.

Forests make decontamination efforts difficult, as they not only slow progress, but they cannot simply be washed like buildings, or scooped up and replaced like soil. Forests accumulate and soak up radioactivity, and when they burn, they spread contamination over the landscape near and far.

Fire is naturally a concern for Alexander Govorovskiy, legal councillor for the Zlynka forestry service, but it is the more human impacts that he is most interested in. 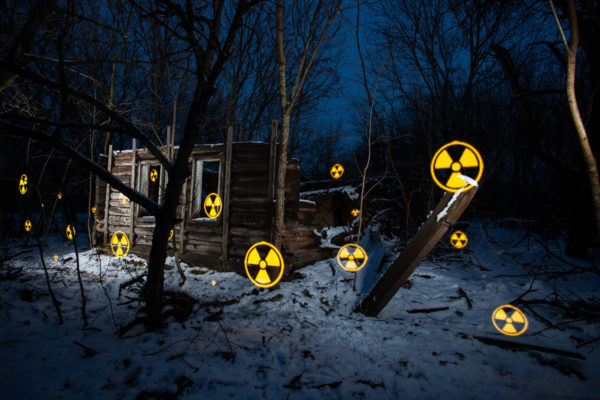 Abandoned villages are prime targets for thieves and people otherwise salvaging and scavenging materials to reuse or sell, and contaminated forests are no different. While there are some legal logging operations in areas of lower radioactive contamination, in higher areas harvesting timber typically requires a special permit from the government. Russia’s supreme court has issued a declaration that if no papers are issued, then logging is illegal.

A lack of papers is little deterrent for some loggers in the Bryansk region.

“The problem appears from the Chernobyl accident in 1986, but it became crucial roughly a year ago. Once upon a time I was given a report about logging activity in the local forest, where timber is contaminated with Cesium 137. When I received the papers, I started my own investigation. The local forestry service asked for clarification and more information, and then took all the data from me, making it confidential. The regional nature protection office started a lawsuit to stop the loggings, and my bosses did their best to prevent me exposing the problem. But with the help of the nature protection prosecutor’s office, I was able to attend court and testify.”

The case was dismissed on technicalities, but it opens up one of the complicated, long term risks that come with managing large tracts of contaminated land: protecting people from themselves. 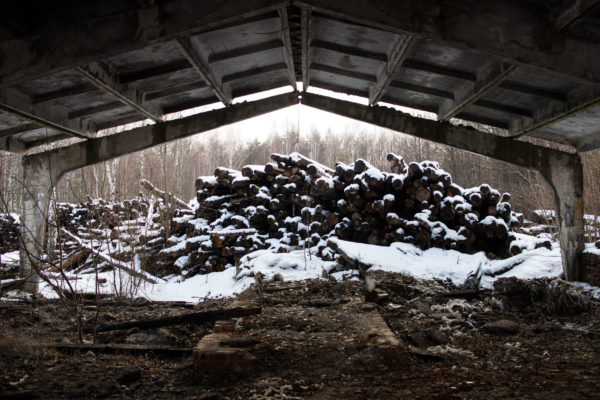 Logs removed from the forest end up being used in a variety of ways, including as construction materials for housing.

“As far as I know, all the loggers took timber onto their properties to be milled for construction. I saw with my own eyes some of this timber being shipped to the Krasnodarskiy krai area of the Russian federation.”

Alexander says it is not that people are not aware of the problem in the forest, they are, but due to low income levels there is very little choice. He says people keep questioning themselves “how can I continue to feed myself and my family? There’s mushrooms in the forest, berries in the forest, fish… I cannot buy all of that.” It is the same story with timber, he says. To buy clean timber is too expensive, so to survive financially, people take risks with contaminated wood. 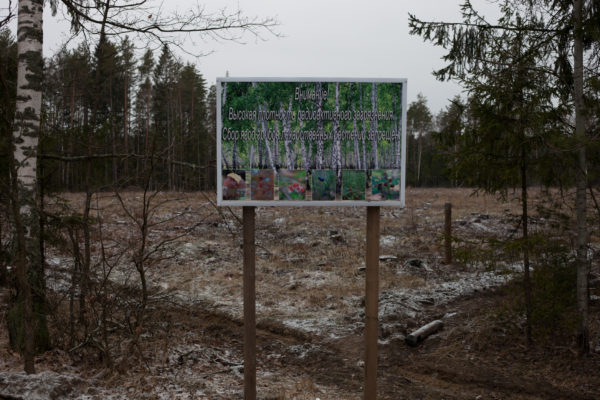 Speaking out about this problem has cause Alexander no small amount of trouble with his boss, in his broader industry, and it is likely he would be ostracised by the community if he lived in the same town he works in. Still, he feels he has no choice but to be a whistleblower.

“My first motivation to do this whistleblower work was my child. I want to be sure that society obtains comprehensive and complete information about radiation risks.” 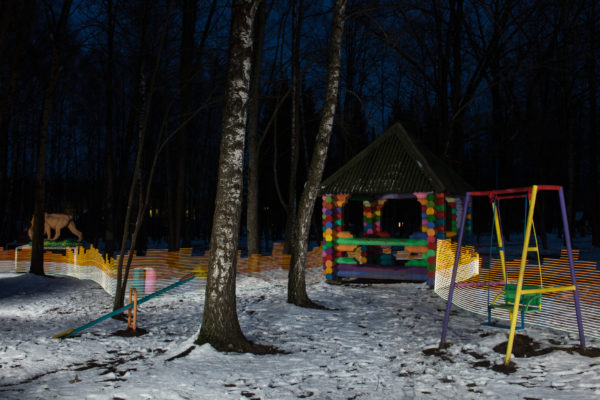 “I feel the population is starting to talk about the problems. There is no more fear of speaking out.”