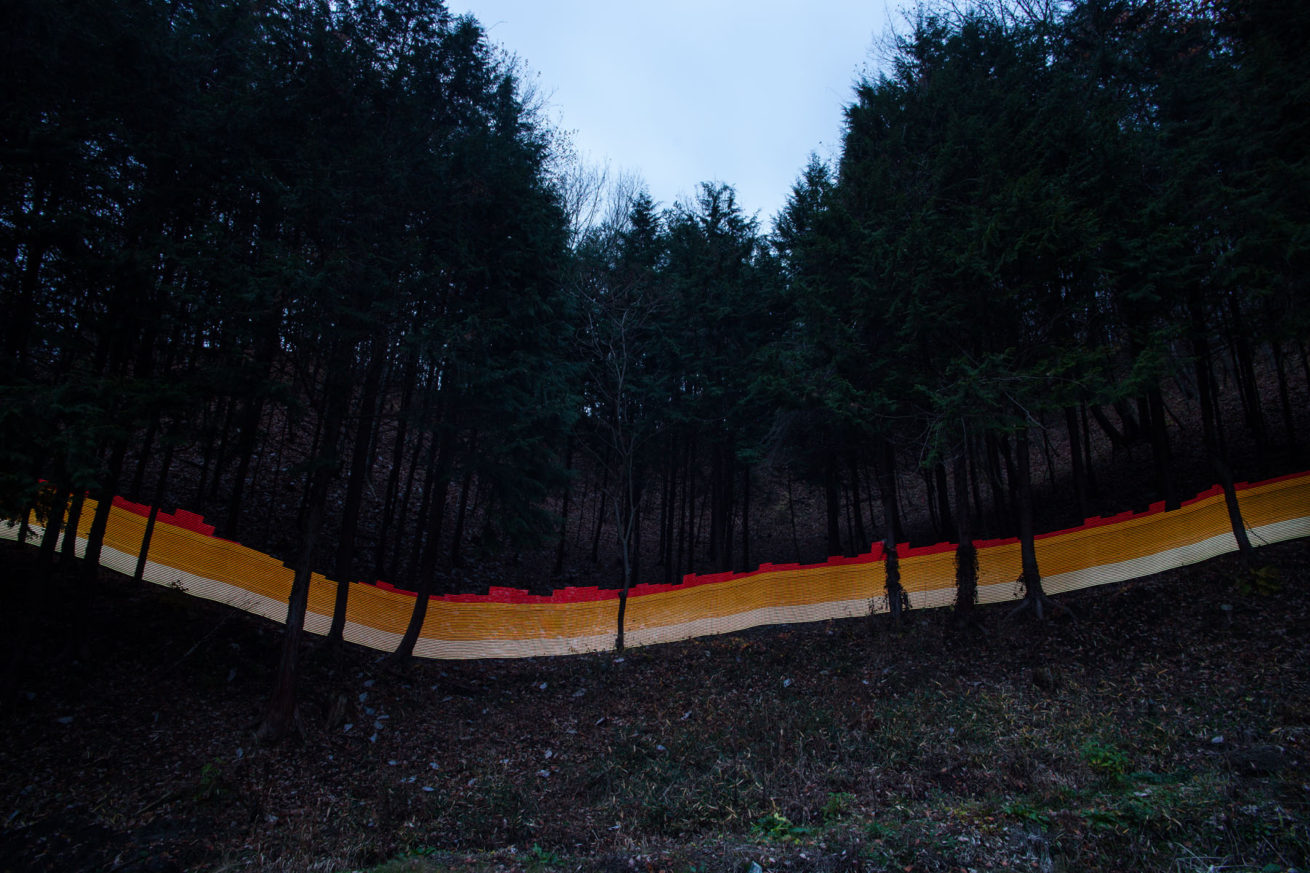 My Fukushima and Chernobyl light painting photographic project is appearing in France’s Polka Magazine this month. 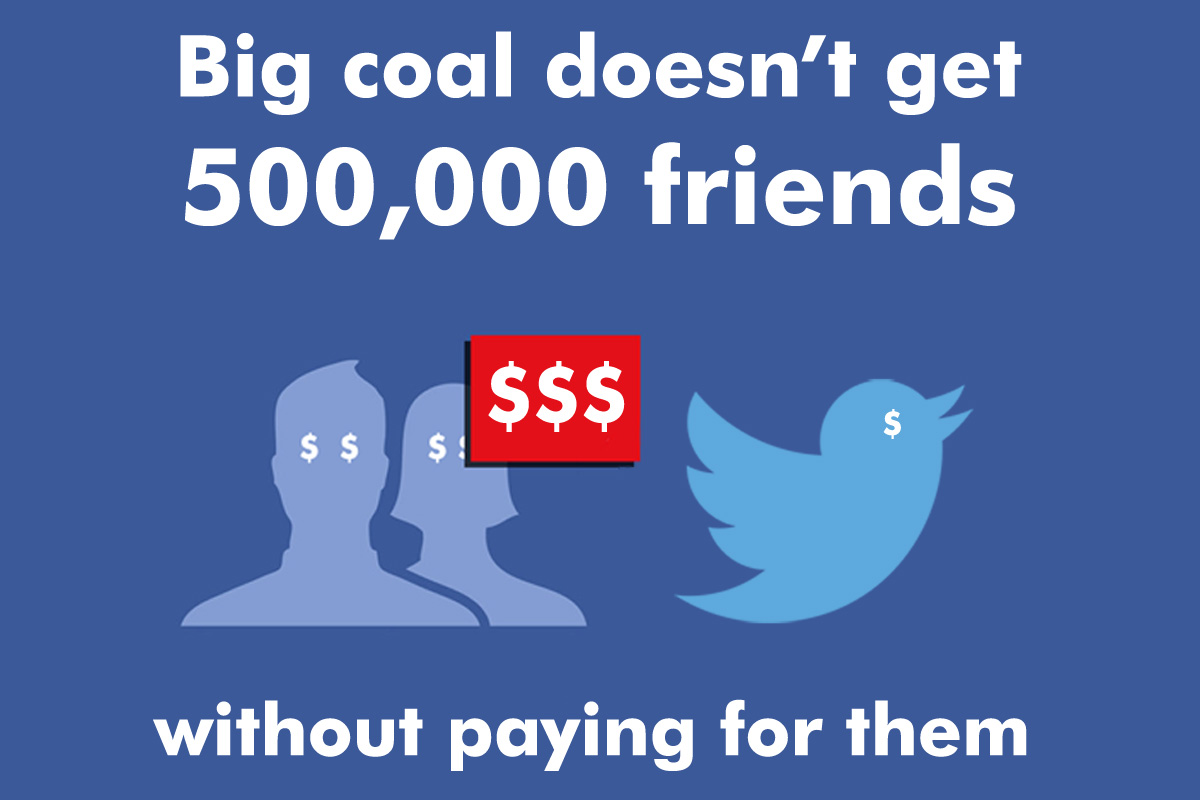 A new social media campaign kicked off earlier in 2014. Called “Advanced Energy for Life” (AEFL), it is an opaque attempt to tie the use of burning coal with reducing poverty in the developing world. A project of the US company Peabody Energy, it looked like yet another crass corporate attempt to greenwash itself, but then, just as Prime Minister Tony Abbott declared coal is “good for humanity”, it exploded in popularity… or did it?