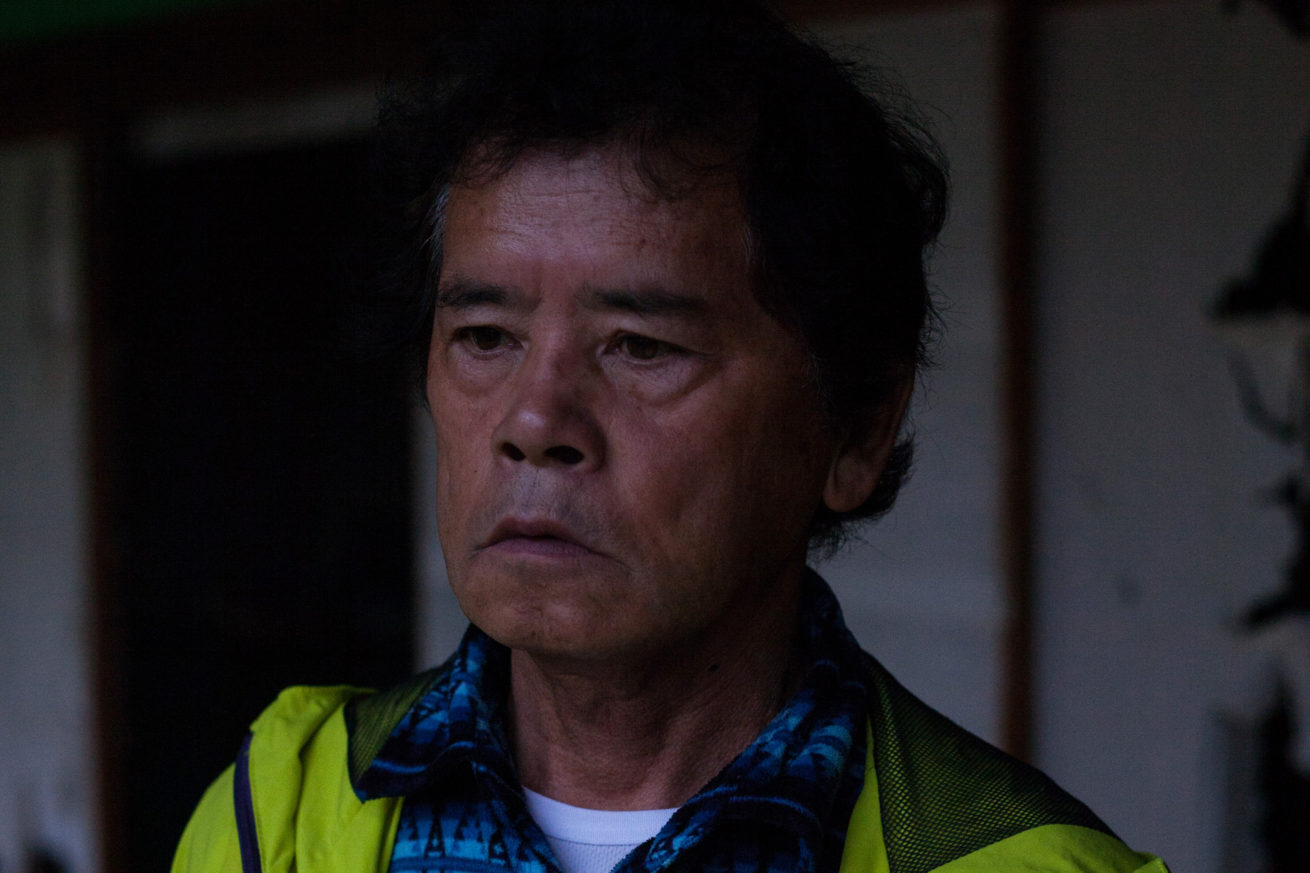 An evacuee from the village of Iitate, Toru Anzai remains in temporary housing on the outskirts of Fukushima city five years after the nuclear meltdowns.

Decontamination work in Iitate has been in full swing for a long time, and literal mountains of bags are piling up all over around the village. However, despite local and national government keenness to lift the evacuation order and let people return, there is little appetite to return among people like Toru Anzai.

“We cannot come back to this village. Some people say they will return, but what I think is that if it is asking people to return, then the government needs to remove all the bags, clean up the land, and then experts must examine the soil thoroughly. Only then can the government announce it is reopened. But it is already decided that (most of) the restrictions will be ended in March 2017. I don’t think that people can come back.” 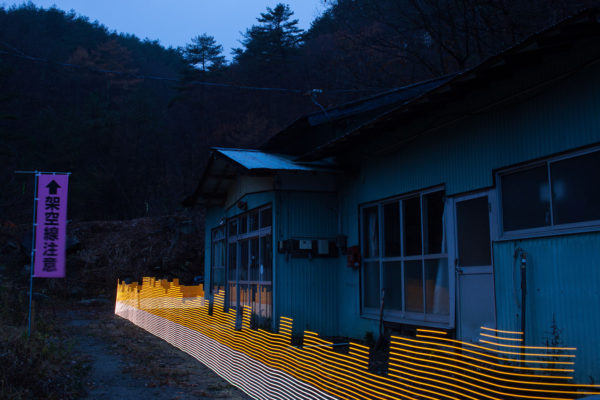 Mr Anzai’s home, nestled in the nook of a forested mountain, as well as the farmland next to it have been decontaminated, but as the light mapping process demonstrates, his house remains too contaminated for him to return. Elevated levels of radiation are easily found within the house and immediately outside of it, and significant levels (upwards of 1uSv/h) remain on the hillside directly behind.

Like many other places impacted by radioactive contamination from the nuclear disaster, the decontamination only extends 20 metres into the forests surrounding the homes and villages in Fukushima prefecture. The Ministry of Environment has completed its 20 metre section around Mr Anzai’s property, but as is elsewhere throughout Iitate the Forest Agency has not begun decontamination work further into the forest, so radiation levels soon rebounded back to where they were. 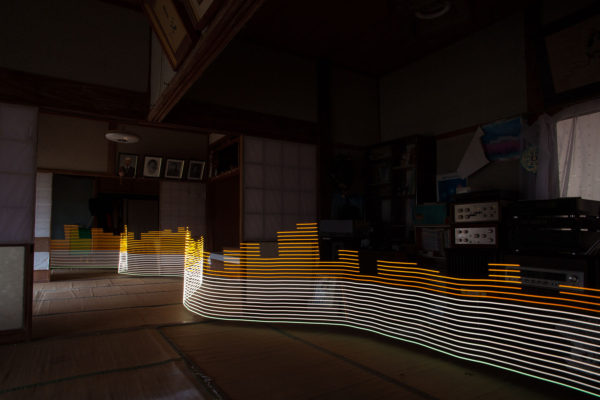 So he remains in temporary housing limbo, trying to get on with life as best he can, without proper support to plan for a future that doesn’t involve being forced back to a contaminated home.

“Everything will be stopped including medical support. I would like to receive a certificate as a nuclear disaster victim for free healthcare, but the government has rejected such requests. Soon after they reopen [the village, and stop compensation payments], there could be bankruptcies because of piled up medical payments. Victims should be allowed free access to necessary medical services, this should cover thyroid cancer in children, and life support for those who live in the temporary houses.” 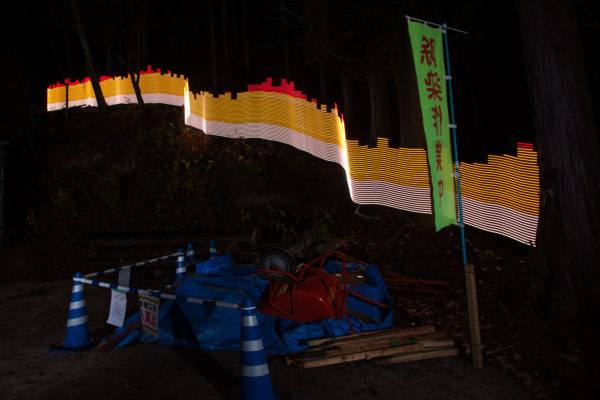 Despite his personal hardship, for Mr Anzai the more concerning issue is the unknown impact on people’s health, especially the region’s children.

“It is 30 years from Chernobyl, and 5 years from the Fukushima disaster. It was said from the beginning that the health impact would start to appear five years on, now the government is trying to hide it, trying to keep it under their control.”